Happy Halloween!
Did you get scare by this pale face of mine? Hahaha.

But white or fair skin has been recognised as beauty in Asian for years. Top sales of skin care products in Asian? I would imagine it to be one of those whitening products rather than sunscreen. 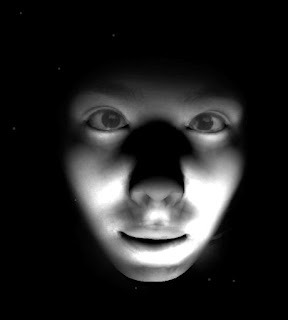 When you mentioned "whitening laser", I assume you are referring to Q-switched Nd-Yag 1064nm laser.

Q-switched Nd-Yag has become very popular nowadays because it offers to treat many pigmentation problem and rejuvenation by stimulation of collagen production at the same time. 1064nm has been said to be the most suitable whitening wavelength for Asian skin as the risk of postinflammatory hyperpigmentation is small. Nowadays, you get to do it everywhere, in beauty saloon, in medispa, in general clinics. And it is often marketed as "lunch time laser" as it usually give very short down time (some redness is what you may get) especially when administered in low fluence using large spot size, or what is also known as toning laser.

As this "whitening and rejuvenation laser" getting more common, some people found instead of getting a homogenous white and fair skin, they get white spots. Some people get this even after just 4-5 times of laser, not necessarily after years of repetitive treatment. (Not all Q-switched Ng-Yag lasers are the same, even if they are of the same 1064nm wavelengths) The "solution"? Some people end up going for more and more whitening laser! Instead of monthly, some started to do it every 2 weeks, and every week, and every other days, and even everyday! (This happened especially for those who bought "packages of laser" to save cost or perhaps some centres who offered free rescue treatments.) The consequences, from one white spots to multiple white spots to lacey and mottled appearance.

We do not know why this happened. Perhaps the cumulative laser has destroyed the melanocytes (pigment producing cells) in the skin. What is horrible with this condition caused by "whitening laser" compared to other types of laser such as CO2 resurfacing laser and ruby laser is that this mottled or guttate pigmentation is very difficult to treat. Doctors have tried using topical whitening cream, steroids, calcineurin inhibitors and phototherapy with narrow band ultrabiolet B and various other modalities but many remained the same after years and probably going to be permanent!

No, I'm not saying Q-switched Nd-Yag laser is all evil and no good. Neither did I say you should not do it at all. It has helped many with pigmentation problems if done in a careful way.

I'm asking you to be just a little more careful. And I am definitely against buying or selling large packages of laser treatments as marketing strategies. Please do go to a good doctor who know what exactly he or she is doing. Go to a doctor who will be honest with you what are the pros and cons and what to expect. Very few treatments under the sun is without a single risk since even doing nothing and just staying under the sun is with skin cancer risk as well. As long as you know what to expect, when to put a stop to it, what remedial measures to be taken, you should be fine, most if not all the time.

If you have bought packages of "whitening laser", (yes, you may be heading for problem) and do not want to "waste" it. What I can advise you to do is that do not do it too frequently and closely monitor your face. If you notice white spots starting to appear, stop the laser treatment. do not go for further laser treatment even if you still have another 5 or 10 more treatments to go.  (What? You still have 20 over sessions? What a big "packages"! You must be kidding me!) Use sunscreen diligently and keep your fingers crossed, perhaps it is not permanent yet.

Telemedicine - The Yay and Nay

Telemedicine is not new. My very first telemedicine experience started in 2013 when I was still practising in government hospital. The servi... 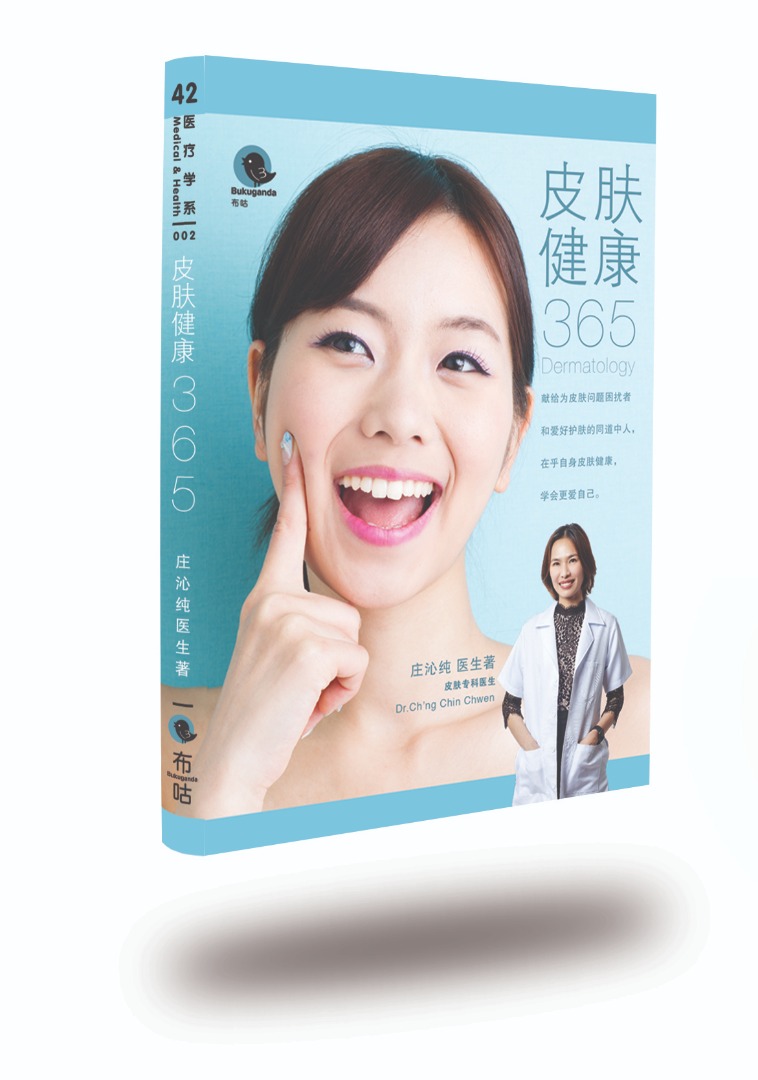 Get a copy and help a good cause 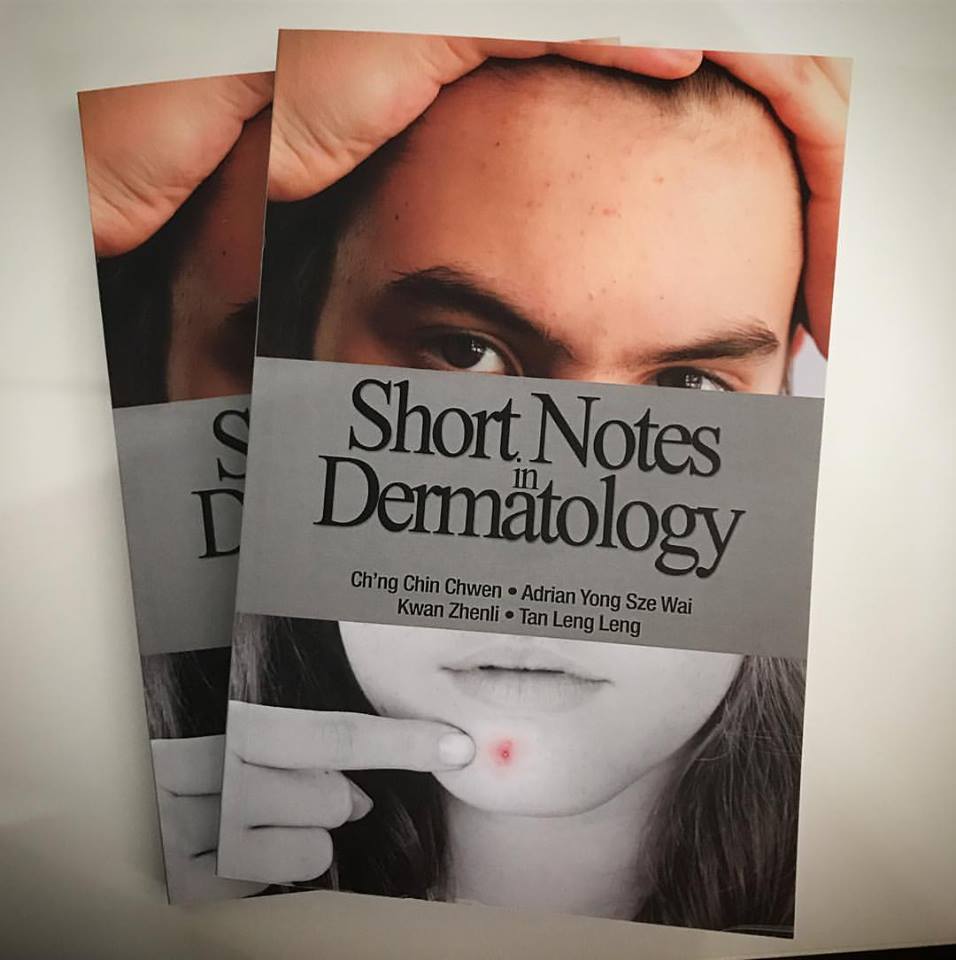 General enquiry or Follow-up issue of existing patients only